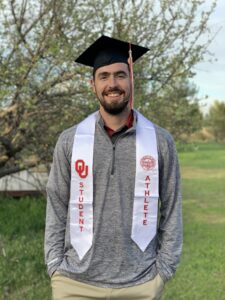 Ryan Madden – I graduated from the University of Oklahoma May 2020 with a B.S. in Electrical Engineering and a minor in Economics.  In my time at OU, I have taken a class load with a focus on electrical power.  I also competed and lettered 4 times with the OU baseball team.  Moving forward I am interested in electrical generation, transmission, and distribution systems.  My other interests include following baseball as well as statistics and analytics. 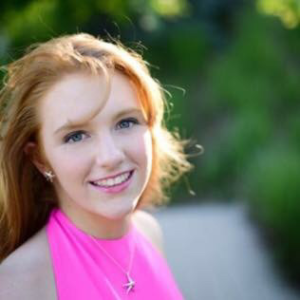 Savannah Pate – I graduated in May 2020 with a B.S. in Computer Engineering. I plan on pursuing a master’s degree in electrical engineering here at OU. I worked as an undergraduate research assistant for Dr. Moses my junior year and part of my senior year. I currently work at the Advanced Radar Research Center. I plan on interning at the Naval Research Lab in Washington DC this summer. On campus, I am a member of HKN and the new graduate liaison in OU’s chapter of Tau Beta Pi.

Research Project – Honors Research Assistant Program (HRAP) – The project was to develop a signal processing and data acquisition system to study Geomagnetically Induced Currents entering transformers.  The work involved conducting laboratory experiments on a two-transformer system that represented a transmission line undergoing GIC disturbances.  The distorted current and voltage waveshapes  were recorded and analyzed through a LabView program designed by the students. 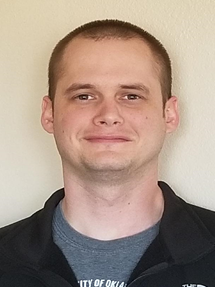 Daniel Gipson – I am an undergraduate student working towards a B.S. in electrical engineering with an expected graduation date of December 2019. I have experience with the following software: Microsoft Office, Multisim, MATLAB, Eagle, R markdown, and LaTeX. I’m a certified welder by the state of Oklahoma and the American Petroleum Institute. I am interested in the generation and distribution of electric power.

Research Project – Mentored Undergraduate Research – The project is aimed at improving electromagnetic transient models of power system components and conducting simulations for dynamic conditions such as inrush currents, load perturbations and fault dynamics for electrical machines and transformers.  This becomes significant in power systems that are increasingly operating under distorted conditions with high penetration of volatile renewable energy. 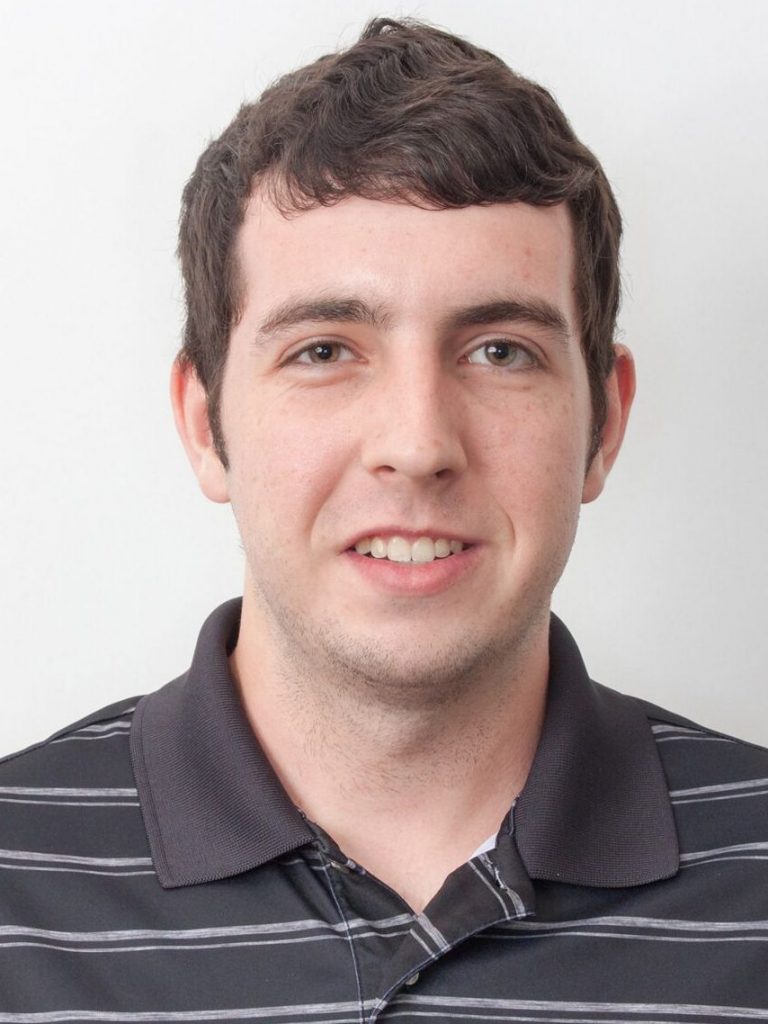 Devon Alcorn – I am an undergraduate student majoring in Electrical Engineering, and pursuing a minor in Entrepreneurship. I have been an undergraduate research assistant before in the Advanced Radar Research Center focusing on calibration of a multiplanar phased array system. During the Summer of 2018, I participated in a Research Experience for Undergraduates at the MIT Haystack Observatory where I worked on developing an open-source drone platform that was used to carry a software-defined radio for radio science applications. I am heavily involved in Sooner Electric Racing, where I occupy the role of Team Captain; this team has built electric racing go-karts in the past, but is currently shifting its focus to unmanned electric vehicles. I have broad interests in robotics, electrical vehicles of all kinds, and radar applications. In my free time, I enjoy fantasy and sci-fi novels, movies, videos games, and following the NBA.

Research Project – Honors Engineering Research Experience (HERE) – Spacecraft Power Systems – Power systems for future manned spacecrafts will experience more demanding applications in the pursuit to colonize mars and moon bases.  The project was to develop a model of a spacecraft power distribution system that is an evolution of the Apollo spacecrafts. 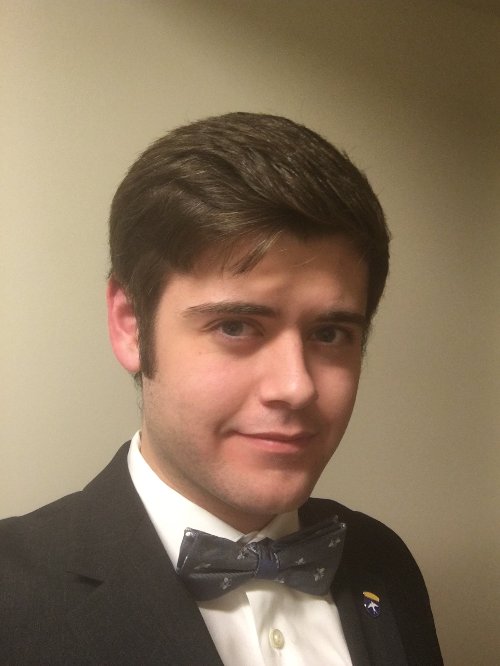 Charles Ferraro – I am an undergraduate pursuing a degree in Electrical Engineering and Computer Engineering. I have experience in various programming languages: C, Swift, and Java. I have competed in numerous engineering competitions with the most recent one involving creating an Atari-esque console and game with an Arduino board in which I got second place. I love birds, video games, electronics, and people.

Research Project – Honors Engineering Research Experience (HERE) – Next Generation Power Systems for Naval Ships with Pulsed Power Loads – Future surface vessels in the navy and commercial industries are evolving with higher power densities and dynamic load behavior at higher voltages. The goal of this project is to build an electrical simulation model of a shipboard power system and study the effects of faults and pulsed power load disturbances considering medium-voltage ac and dc distribution networks. 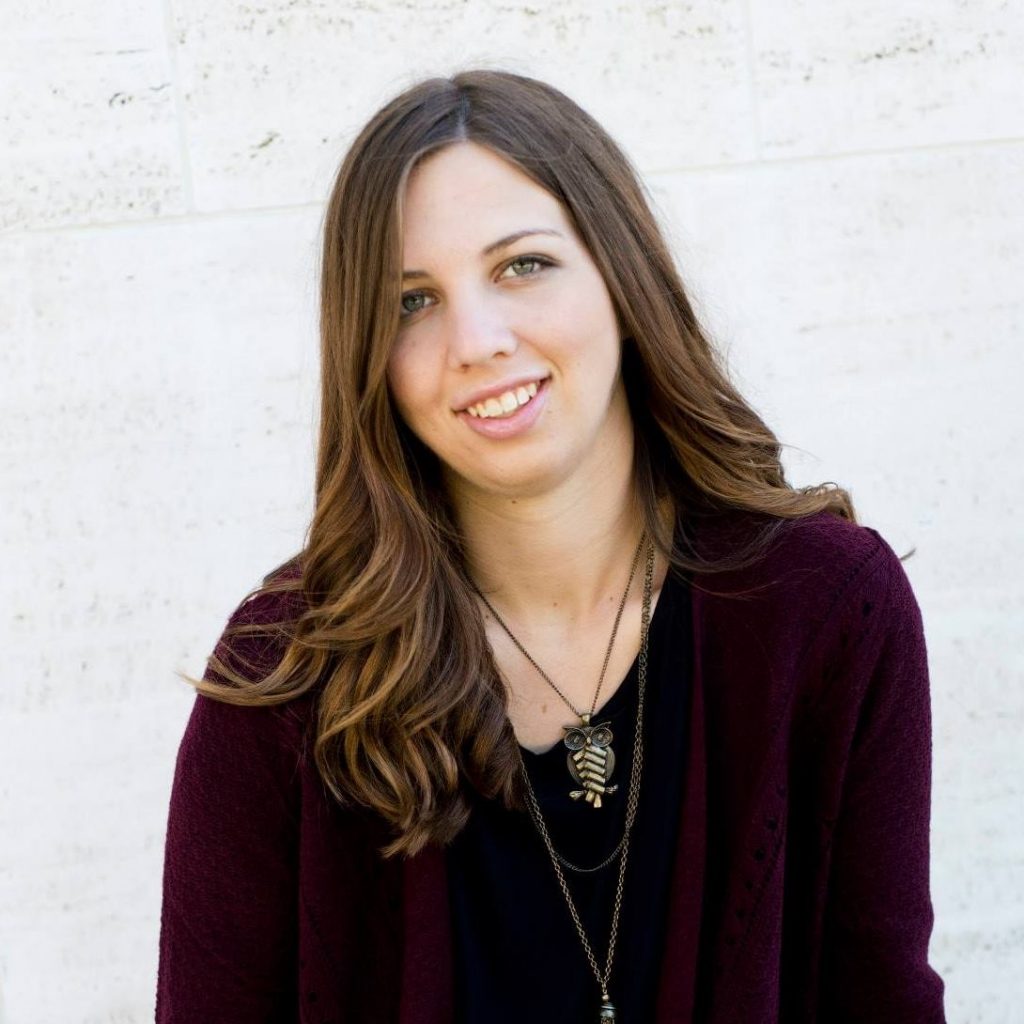 Rachel Jarvis – I am working towards a B.S. in Electrical Engineering with an expected graduation in May 2020. I am currently working for University of Oklahoma Information Technology as a mobile technician. In the past, I have been an undergraduate research assistant in the Advanced Radar Research Center, focusing on the control of an adjustable patch antenna with magnetically actuated ferrofluid loads. During the Fall 2017 semester, I studied abroad in Arezzo, Italy, where I served as Vice President of Programming for the Student Activities Council. On campus, I have been involved in the Residential Citation Appeals Board, Alpha Sigma Kappa: Women in Technical Studies, and Engineers’ Club.

Research Project – Honors Engineering Research Experience (HERE) – Plug-in Electric Vehicles in Smart Grids – Modern power systems are evolving at a rapid pace towards a “smart grid” with the infusion of distributed generation in residential solar photovoltaic (PV) systems as well as emerging consumer load patterns with smart appliances and plug-in electric vehicles (PEV).  An interesting aspect of smart grids is the use of PEV batteries to support the grid in times of high demand to reduce line congestions and generator loading during peak times or emergencies.  This is known as vehicle-to-grid (V2G) operation in which utilities may incentivize PEV owners to allow dormant vehicles that are plugged in to temporarily discharge their batteries to supply the grid.  This project investigates V2G operation of PEVs by simulating a small residential network with multiple PEVs. 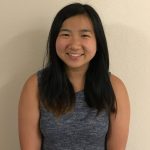 Lauren Lusk – I am an undergraduate pursuing a degree in Electrical Engineering with a minor in Mandarin. I expect to graduate in December 2019. Summer 2017 I participated in the University of Arizona’s CAT Vehicle Research Experience for Undergraduates and did research on TV white space. In addition to researching, I am also heavily involved in Women in Electrical and Computer Engineering student organization and  compete with Sooner Electric Racing. In years past, we build an electric go-kart in the Perdue Electric Vehicle Grand Prix. Recently, the team has switched competitions to the Formula Sun Grand Prix.

Research Project – Honors Engineering Research Experience (HERE) – Protecting Power Transformers from Geomagnetically Induced Currents – Due to periodic intense solar flare and sun spot activity, an interesting phenomenon occurs in power transformers in electrical grids known as geomagnetically induced currents (GICs).  The solar activity at certain times interacts with the earth’s magnetic field and induces a dc voltage bias between the grounding points of power transformers at opposite ends of long transmission lines.   The result is a GIC dc flow that is superimposed on ac waveforms causing the transformer to undergo magnetic core saturation and exhibit heavy distortions and overheating.  The research project is aimed at simulating GICs and designing a device to detect this condition and block GIC from affecting power transformers. 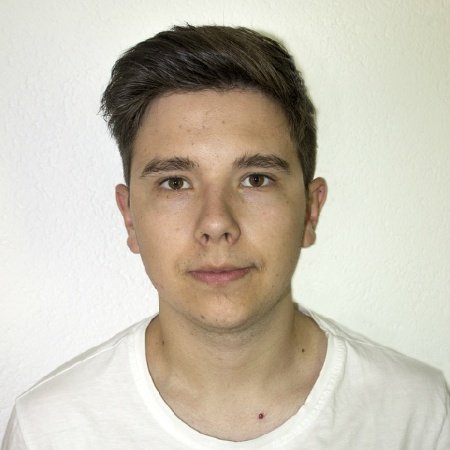 Ermin Kevric – I am an undergraduate studying Electrical Engineering at the University of Oklahoma. I am also pursuing a Minor in Mathematics. As a graduate from United World College in Mostar, I was awarded a full scholarship to study at The University of Oklahoma. I am mostly interested in digital signals, their processing and application in real life situations. As a sophomore, I have successfully completed the Honor’s Research Assistant Program with Dr. Moses

Research Project – Modern residential electricity systems are evolving towards intelligent “smart” grids with new consumer technologies emerging such as smart appliances and rooftop solar photovoltaic power. Many household devices such as flat screen televisions, portable electronics, computers as well as future smart appliances like plug-in electric vehicles employ power supplies that convert alternating current (ac) into direct current (dc).  The argument could be made that conventional 120/240 Vac supplies in residential networks are becoming obsolete and there may be advantages in moving toward an all-dc residential system. In the Fall of 2017, I completed a project on investigating the waveform quality in residential DC distribution grid systems.  This involved the development of a hybrid ac/dc distribution system simulation model.